Polydiatonism is a unique method of composing contemporary classical music. 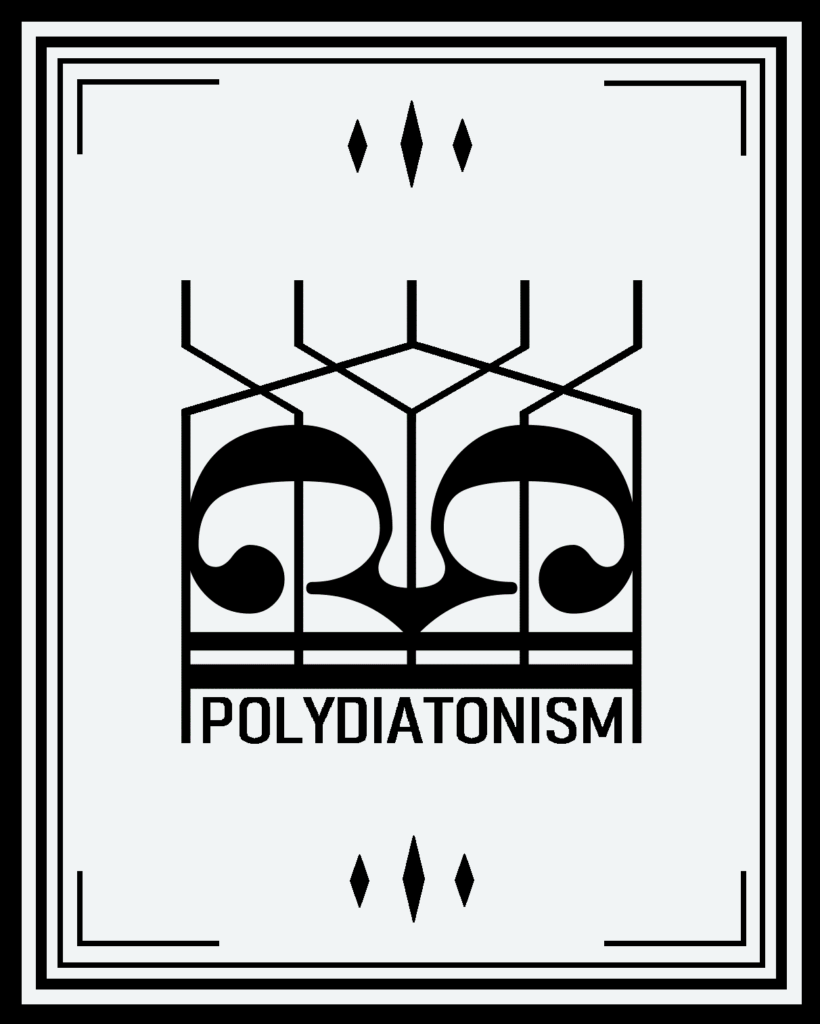 Polydiatonic music seeks to realize the idea of absolute music on the principle of autonomous music. For composing it has a compilation of rules based on human cognitive abilities and the inner laws of music. Absolute music goals are best achieved by following the rules as closely as possible.

The musical starting point for polydiatonism is the Comparison Principle. It compares everything heard with what was heard before. On the basis of the magnitude of the difference i.e. the Degree of Change, one will get known the parts of the composition and its the architectural structure.

Watch the score (PDF) and listen

It is allowed to make new arrangements from Bindings, provided one follows the rules and principles of polydiatonism. Otherwise, it is forbidden. If you want to make your own arrangement from my compositions download the corresponding PDF file. It has all the information you need to make the arrangement.

I was born in the Arctic Circle in the small town of Rovaniemi in Finland in 1954. Music has always been significant part of my life. From the very beginning I realized that because of the motor skills of my hands I will never be a good player. After that I focused on to the theory and structure of the music. This suited my analytical way of thinking very well. 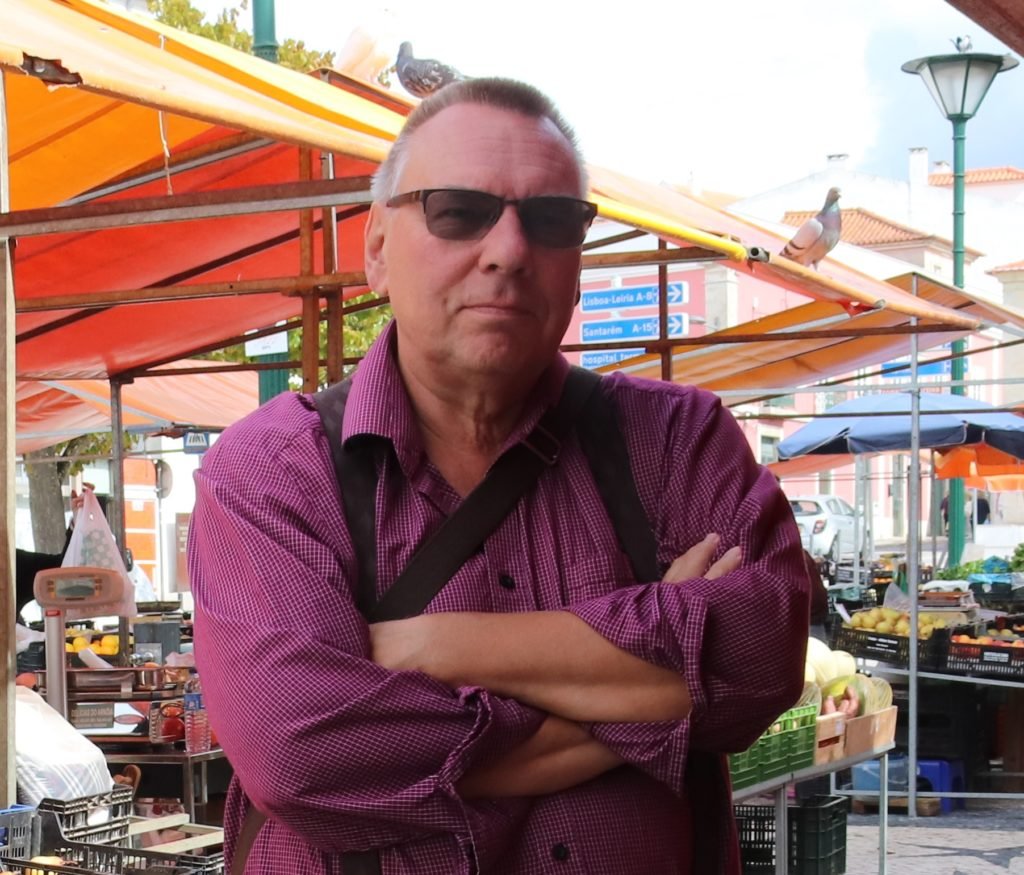 In 1970 when I was 16 years old, I start to develop a composing method that is suitable for myself. For years, alongside my day job, I continued to develop the method. Except for short courses I have not studied music. During development work I independently improved my musical skills. Simultaneously the philosophy of music became a significant part of thinking to me. In 2018, after hundreds of different experiments done in the 48 years, my composing method was complete.

When I retired in the year 2018, I start to write my method to the one whole. At the same time, I began to compose according to my method. In the beginning of the year 2020 my writing work was finished and at the same time I had done 5 compositions. Because nowadays music and composing are filling my days I have started to call myself as a composer.

This is how I hear the world.